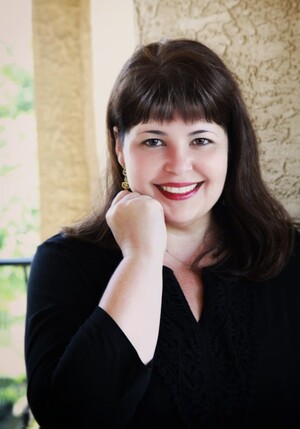 From Brazil To You

DENISE BROWNING is the author of From Brazil To You, the most popular Brazilian food blog in
the English language.  Born and raised in Brazil, Denise is a US-trained chef, instructor, and food
writer with special expertise in the cuisine of her native country.  After completing law school in
her home state, Denise worked for several years as a judiciary analyst.  She was on track to
becoming a Brazilian federal judge, when life intervened and called for a change of plans-- she
immigrated to the United States in 2002 to join her American spouse in California.  Denise
graduated with honors from the California Culinary Academy in San Francisco, where among
other subjects she mastered principles of contemporary, New World, European, and Asian
cuisines, food science, baking and pastry, and restaurant production.  As part of her training,
she both applied and broadened this knowledge during an externship at Elegant Events
Catering, Inc. in the heart of Silicon Valley, San Jose.  After relocating to San Antonio, Texas,
Denise continued to refine her culinary skills, serving as a private chef and as a caterer for local
small events.  In February 2012, Denise founded the “From Brazil To You” blog to share the
unique cuisine of Brazil with a worldwide audience, while sharpening her talents in recipe
development, food writing, and photography.  She has subsequently contributed to multiple
print and on-line publications such as The Latin Kitchen, Honest Cooking Magazine, and Epicurious Community Table, among others.  Further, she has enjoyed educating the public about Brazilian cuisine as a Chef-Instructor for the Central Market Cooking School. Denise was sought out for her expertise to develop the menu and recipes for the critically acclaimed Bocadillos Tapas & Vinhos Restaurant in Brazil.  Moreover, her recipes have appeared in Food Network Canada, The Daily Meal, Parade, Country Living Magazine, Smithsonian Magazine, and many other influential sites. She is happy to count among her previous clients Arla Foods USA, The NYC NORTH Festival, Prosciutto di Parma, Rioja Wine, and many others. She lives with her husband and two children in Texas. 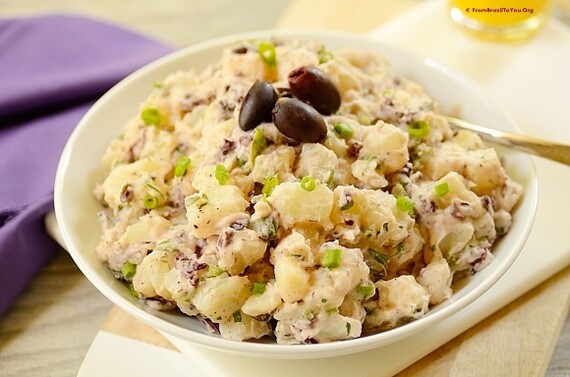