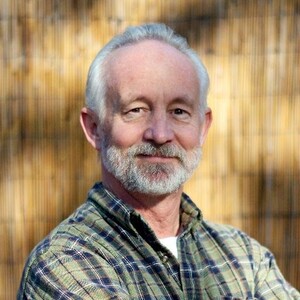 Gary House has been cooking outdoors for many years and enjoys trying to learn new techniques, or what he likes to call, "adventures". He originally learned to cook outdoors by watching his dad when he was a teenager. "Pops" was a spit cooker – he would marinate meat, cut it into cubes and thread them on a spit to cook over the fire. Gary was hooked!

Gary is also an avid Dutch oven cook and the founder of Central California Dutch Oven Adventures (CCDOA). His collection of black pots seems to grow every year.

Cooking-Outdoors.com was established in 2008. Gary is also the host of the Cooking Everything Outdoors show featured on YouTube with over 16,000 subscribers and over 1,600,000 views and climbing. 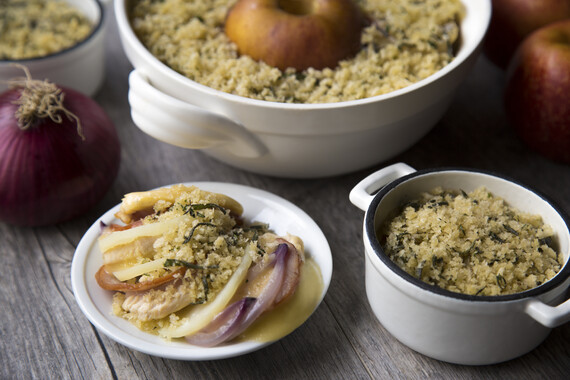 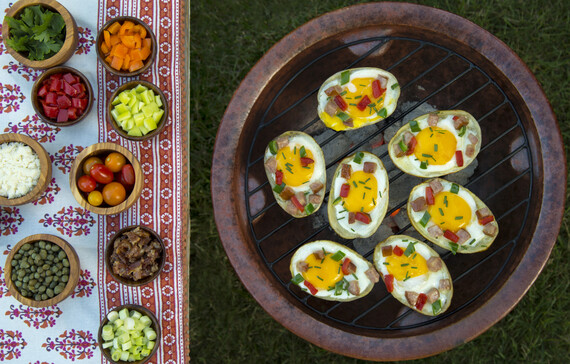 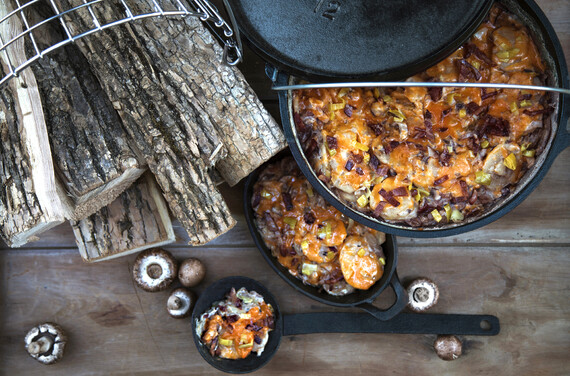 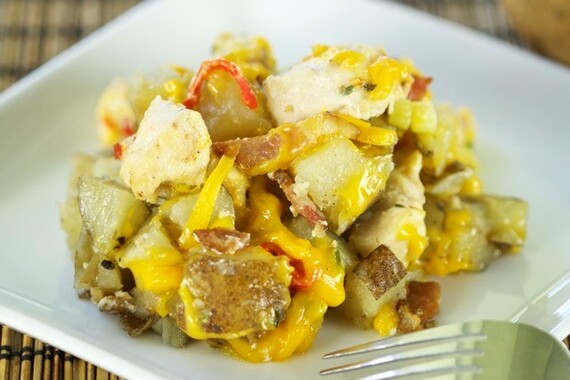 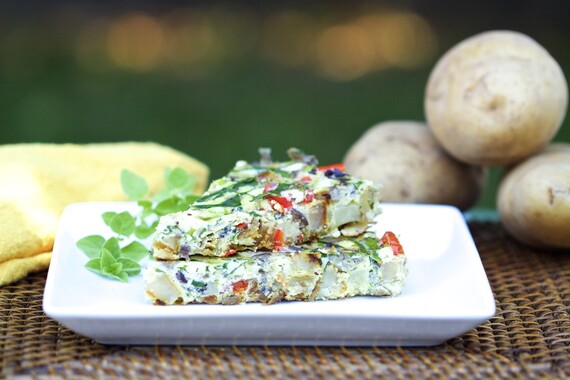 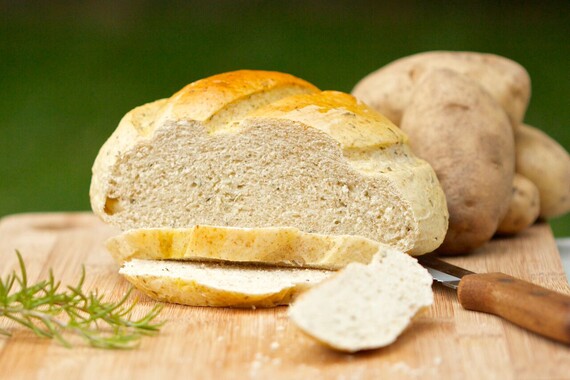