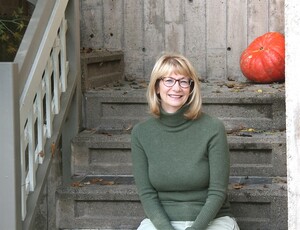 Susan left the business world to enter culinary school several years ago, trading in her Ferragamo's for kitchen clogs and a snazzy pair of black and white checked pants. An avid cook, baker, photographer, and traveler, she splits her time between Lake Tahoe and San Francisco when she's not hitting the road to try some new food. Susan is a mostly vegetarian, to the horror of her Carnivorous Maximus husband, and created The Wimpy Vegetarian Blog to publish recipes for vegetarians in similar mixed marriages, and for people just wanting to add more vegetarian dishes to their weekly menus. Her work has been featured in several online periodicals including Parade, The Huffington Post, Foodista, and BonBon Break, and in three cookbooks compiled by Food52. She has also won first place in several recipe development contests.

See what Susan has to say about her time in Idaho! 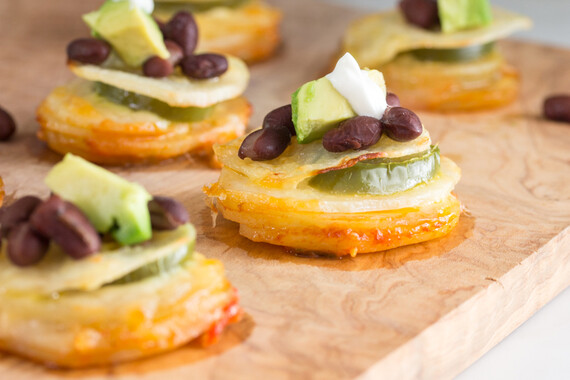 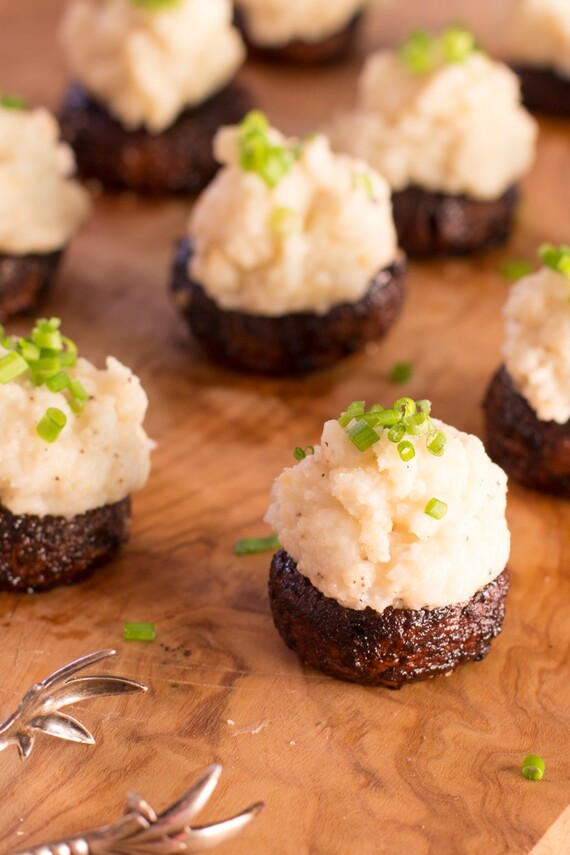 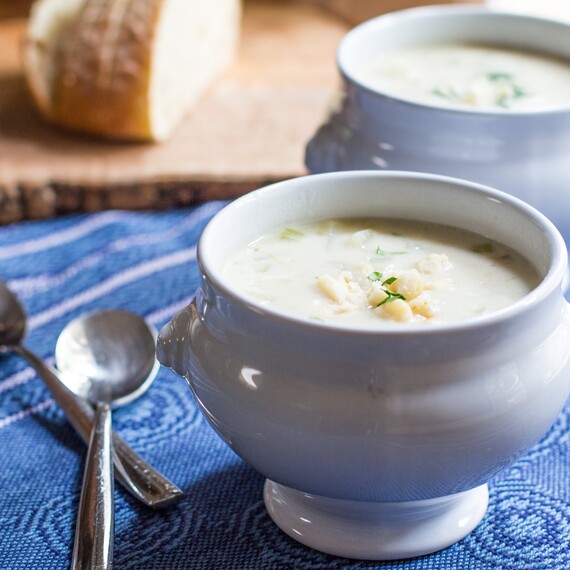 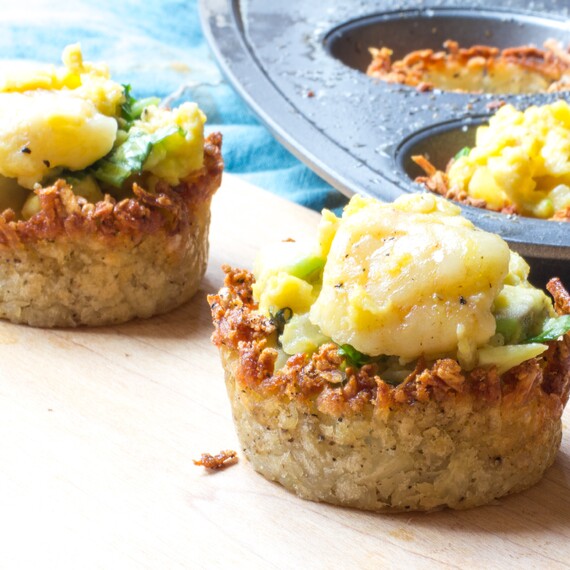